The process of printing documents for the budget will begin a few days before the budget is presented. The Finance Minister, other officials of the ministry, and clerks remain present at the Halwa ceremony just ahead of budget. Do you know what is the term “Halwa Ceremony” before budget month?

What is Halwa Ceremony?

The printing of budget documents starts roughly one week ahead of presenting in the parliament with a customary “Halwa Ceremony” in which halwa (a sweet dish) is prepared in large quantities and serves to the officers and support staff involved. The Halwa is served by the Finance Minister.

Why Halwa Ceremony is celebrated?

Normally the budget is presented by the FM in the first week of February. While it just takes a day to be presented in the parliament, it takes several months to prepare the budget.

The presentation of the budget has an unusual ritual attached to it, unlike the formal culture of the government institutions, the ‘Halwa Ceremony’ is performed as a part of the Indian tradition of having something sweet before starting an important work. It marks the process of printing documents for the upcoming budget.

What will happen during and after the Halwa Ceremony?

The ceremony recognizes and lauds the efforts of every staff who has been part of the budget-making process. However, there are no historical traces of when the ritual first began.

During the ceremony, the halwa is prepared by the finance minister in a big ‘kadhai’ and served to all the presented officials.

After the ceremony, the officers/employees who are part of the budget-making process, move to the basement of North Block for around 10 days. They will only emerge once the finance minister presents the budget in Parliament.

All the participating staff, required to stay in ministry and remain cut off from their families till the presentation of the budget. They are not even allowed to contact their near and dear ones through phones or any other mode of communication, like a email.

This is done to ensure that there are no leaks of information about the upcoming budget. Later the FM take a round of the press and acquainted herself/himself with the budget printing process. 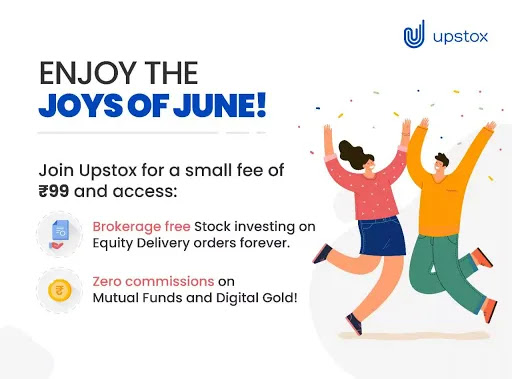